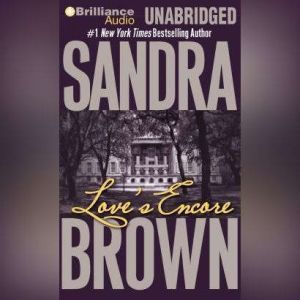 In one reckless night, Camille Jameson’s life was changed forever: a tall, handsome stranger, an evening of romance—and enough regrets to last a lifetime. Two years later, Camille is a successful interior decorator with the opportunity to restore one of Mississippi’s proudest plantations. She arrives excited and eager to face her greatest professional challenge to date—until Zack Prescott saunters through the mansion’s front door and back into her life. He is exactly as she remembers, except for the knowing look in his eyes that reminds her of what they once shared. Now, forced to live in unbearably close quarters, Camille and Zack will discover if they have the courage to face the past—and, perhaps, build a future together…