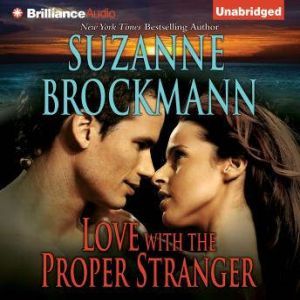 Love with the Proper Stranger: A Selection from Unstoppable

FBI agent John Miller was on the trail of a notorious female serial killer, and he couldn’t blow his cover to anyone. Not even the beguiling Mariah Carver, who had unwittingly entangled herself in a web of deadly deceit. The daring lawman couldn’t deny his feelings for Mariah, but he was poised to wed another woman: the ruthless Black Widow, who marries – then murders – her victims… 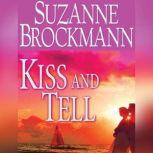 Kiss and Tell
by Suzanne Brockmann

When Leila Hunt is swept off her feet by a ninja at a New Year's Eve costume party, she has no idea who the masked man is. When the clock struck twelve, what began as a friendly New Year's greeting quickly became the most unforgettable kiss Leila ha...