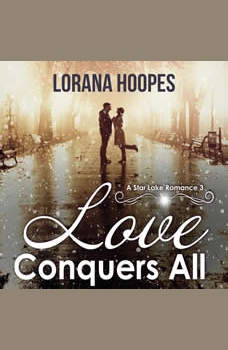 Will his secret past destroy their future?

Lanie Perkins Hall never imagined being divorced at thirty. Nor did she imagine falling for an old friend, but when she runs into Azarius Jacobson, she can't deny the attraction. As they begin to spend more time together, Lanie struggles with the fact Azarius keeps his past a secret. What is he hiding? And will she ever be able to get him to open up?

Azarius Jacobson has loved Lanie Perkins Hall from the moment he saw her, but issues from his past have left him guarded. Now that he has another chance with her, will he find the courage to share his life with her? Or will his emotional walls create a barrier that will leave him alone once more?

Find out in this heartfelt, multiracial, emotional third book in the Star Lake series. This sweet romance can be read stand alone or as part of the series, so click above and join the journey today.