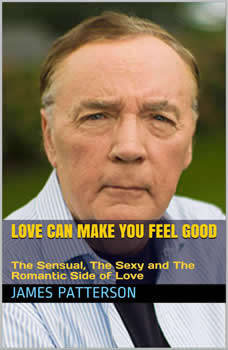 Love Can Make You Feel Good: The Sensual, The Sexy and The Romantic Side of Love

Has society really forgot how to love? Have any of your perceptions of what love change because of social media, hate or heartache? Love is beautiful, but how many of us express love, has changed, and exploring the essential parts of love is what this book is all about. No one will ever be tired of making love. However, they can and will grow tired of having sex with partners they know is not in their future plans. This is not a ' show you how to book' on relationships and marriages, however, it is a book that expresses how people like you and I, express love in sensual and sexy ways! BEST SELLING BOOK for BEST READING and LISTENING FANS!