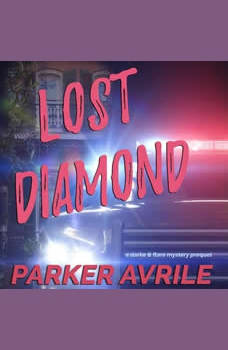 His hot new boyfriend asks an infatuated gay New Orleans police detective to locate a missing diamond, but it's hard to find a precious gem when you're caught in a web of deception.

This 8,000-word short story is a prequel to the Darke and Flare gay romantic suspense mystery series. The story can be read as a standalone that includes a complete short mystery, but Darke's adventures continue in the Darke & Flare mystery series.