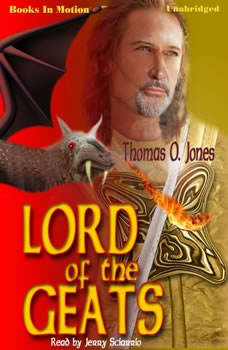 Lord Of The Geats

Here is the famous Beowulf story, retold for the young adult reader. Like the original Anglo-Saxon manuscript, it is divided into three parts. The first section narrates Beowulfs battle against Grendel. The second section tells of the furious revenge of G