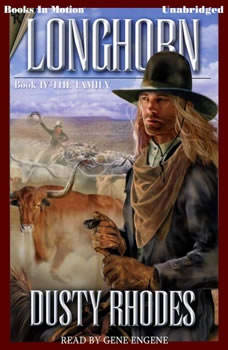 Fate has brought about a reunion with a brother Buck Cordell thought was dead. Hard work and perseverance brought both of them success beyond their wildest expectations. But the loss of Bucks best friend and partner caused him to re-examine his prioritie