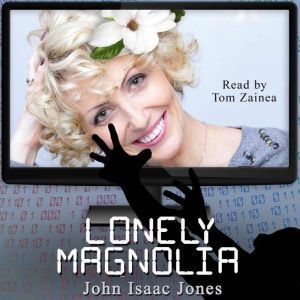 Life in the computer world isn’t quite as simple as it appears. Lots of times, you can’t tell what’s real from what’s not. World-famous computer genius Dr. Carl Wingate learned that lesson the hard way. Pygmalion for the 21st century!