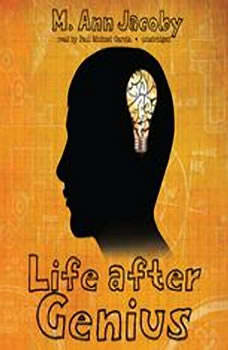 Theodore Mead Fegley has always been the smartest person he knows. By age twelve he was in high school, and by fifteen he was attending a topranking university. And now, at the tender age of eighteen, hes on the verge of proving the Riemann Hypothesis, a mathematical equation that has mystified academics for almost 150 years. But only days before graduation, Mead suddenly packs his bags and flees home to rural Illinois. What caused him to leave remains a mystery to all but Mead and a classmate whose quest for success has turned into a dangerous obsession.