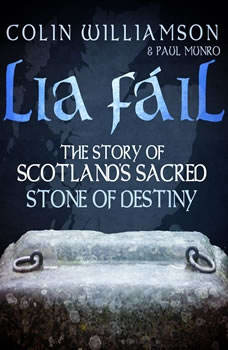 This is the story of a stone, a very special stone that has shaped Scotland's national identity for centuries. From before the written word until modern day Colin takes us on an enchanted journey and mystery tour interweaving key characters and events throughout Scottish history.