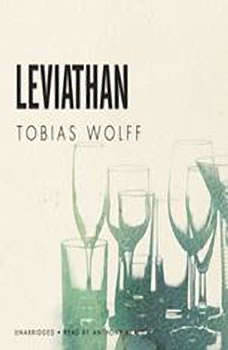 Two drugged-out couples contemplate life and morality in "Leviathan," a classic short-story by the masterful Tobias Wolff. For Helens thirtieth birthday party, her husband decides to throw her a small party. Armed with booze and three grams of cocaine, the four partyersHelen, her husband, and another couplespend the night and the next morning in a drug-induced stupor. As their talk turns to past misdeeds and shameful acts, the couples begin to wonder if its not the bad decisions in life bring happiness and meaning.