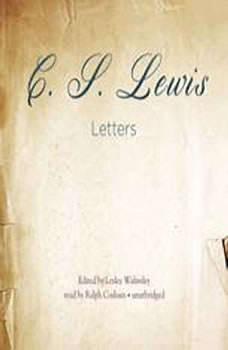 This volume of short essays and other pieces by C. S. Lewis is part of a larger collection, C. S. Lewis: Essay Collection and Other Short Pieces. In addition to his many books, letters, and poems, C. S. Lewis wrote a great number of essays and shorter pieces on various subjects. He wrote extensively on Christian theology and the defense of faith but also on ethical issues and the nature of literature and storytelling. Within these pages is a treasure trove of Lewis reflections on diverse topics. This volume includes: 1. The Conditions for a Just War 2. The Conflict in Anglican Theology 3. Miracles 4. Mr. C. S. Lewis on Christianity 5. A Village Experience 6. Correspondence with an Anglican Who Dislikes Hymns 7. The Churchs Liturgy, Invocation, and Invocation of Saints 8. The Holy Name 9. Mere Christians 10. Canonization 11. Pittenger-Lewis and Version Vernacular 12. Capital Punishment and Death Penalty

Master storyteller and essayist C. S. Lewis here tackles the central questions of the Christian faith: Who was Jesus? What did he accomplish? What does it mean for me? In these classic essays, which began as talks on the BBC during World War II, Le...

This CliffsNotes study guide on The Bible, supplements the original literary work, giving you background information about the author, an introduction to the work, a graphical character map, critical commentaries, expanded glossaries, and a comprehe...

The Great Emergence
by Phyllis Tickle

From the church's birth to the reign of St. Gregory the great, to the Great Schism and through the Reformation, Phyllis Tickle notes that every 500 years the church has been rocked by massive transitions. Remarkably enough, Tickle suggests to us tha...