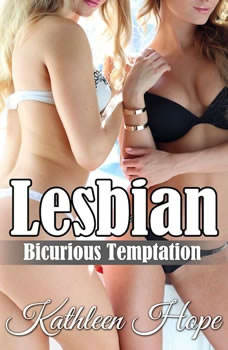 I took a moment to look her over. She was pretty with her bouncy blond hair. She wasn't a natural blond, and I wondered what her original hair color was. I found myself staring at her eyes though. Two shimmering pools of green blue. A girl could drown in them. I let my gaze travel down her body. She had to be around my age, but you would think that she was about 18 the way her body looked. She was slim, skinny even, but muscled from years of vault and balance beam. Her waist was tiny and her legs long. Unbidden came the thought of those long slim legs around my neck as I....