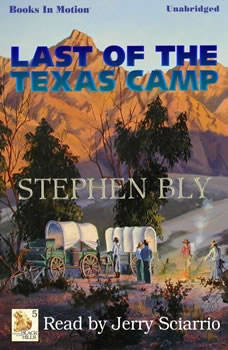 Last Of The Texas Camp

Series: Fortunes of the Black Hills #5

Dacee June Fortunes mother died when she was eight, and for the next 23 years she stood at her fathers side. Even after she married, Daddy Brazos was her strength, her protection, and her idol. Now, daddy is dying.