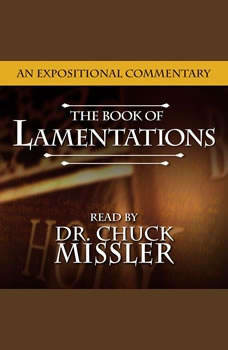 Angels Volume I: Cosmic Warfare Adapted from Dr. Chuck Missler's 6 Hour Angels DVD briefing pack series. For thousands of years most of us have either had or still hold to misconceptions, myths, legends, or traditions about Satan and the ‘un...

Queen Esther and the Ring of Power
by Russell M. Stendal

This is an in-depth look at practical and prophetic meanings in the book of Esther. Esther, representing the morning star, is part of a symbolic story of how the people of God triumph after an evil force (Haman) obtains the ring of power and sets a ...

The Easter Story: What Really Happened
by Chuck Missler

What Really Happened? Most reasonably informed Christians are well aware that many of the traditions that surround the Christmas holidays have pagan origins and very little correlation with the actual events as recorded in the Bible. However, mos...

Many of us know and love the stories and characters of the Old Testament such as Joseph, Moses and Jonah. But how do we view its importance in relation to New Testament teaching and our 21st century experiences? This accessible yet powerful addition...