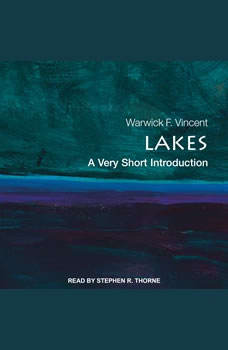 In this Very Short Introduction, Warwick Vincent outlines the essential features of lake environments and their biology, offering an up-to-date view of lake ecosystems. Vincent traces the origins of lake science (limnology) from the seminal work of Francois Forel on Lake Geneva at the edge of the Swiss Alps, to modern approaches such as environmental sensors, satellite observations, stable isotope analysis, and DNA-based technologies which are used to probe the microbial life support systems that lead from sunlight to fish. Drawing on varied case studies he considers the intimate relationship between humans and lakes, the value of lakes as indicators of environmental change, the impact of pollution, and our urgent need to improve the protection and management of these vitally important living resources via an integrated understanding of their ecology.