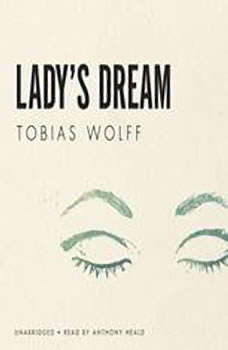 Lady, suffocating in the car on a hot summers day, slips into a feverish dream. Robert, her husband, watches her slip into unconsciousness as he drives. Hes a soldier, a man of principle, well-educated and well-adjusted. But Robert is also a man with an agenda; he has married this young, wild lower-class girl to spite his father, and now he regrets it. How much does Lady know about Roberts intentions, and how far will he go to set things straight?