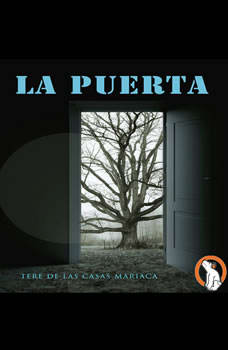 At opening La Puerta, you will free up witches, ghosts, dragons, historical figures, dead, hats in love, happy bells and a lot of amazing things that jump into your ears like a cascade of sounds that fill your fantasy life.