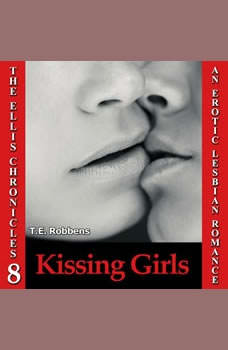 Book 8 in The Ellis Chronicles - Ellis is coming to terms with making the final break with Katie and is trying to move on with her life.Paula flirts her way into a date and proves to be more tempting than even Ellis had imagined.Finally going on a real date with Lynn, Ellis hopes for more as soon as it's over.