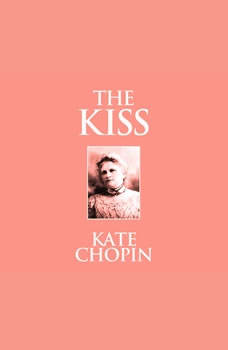 In The Kiss, a beautiful young woman, Nathalie, has decided to marry the unattractive and uninteresting but very wealthy Mr. Brantain. When an old friend kisses her passionately in front of Mr. Brantain, Nathalie must control the damage done by this kiss in order to reassure Mr. Brantain. This done, the relieved Mr. Brantain proposes to her. At their wedding, her old friend appears and suggests another kiss. Has Nathalie arranged matters perfectly? Or not?