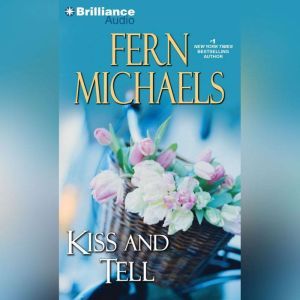 Putting justice in the bankLife comes in stages. Even the Sisterhood has been content to let their gold shields gather a little dust while they enjoy their friends and family. But when a string of anonymous emails arrives at Pinewood, suggesting shady dealings at a local assisted-living facility, Myra Rutledge and her best friend Annie de Silva are more than ready to out-hustle a master con-artist at his own game. They’ll need to enlist some new and untested allies in order to pull off their brilliant plan, all while Myra faces a personal challenge that will rock the Sisterhood to the core.…