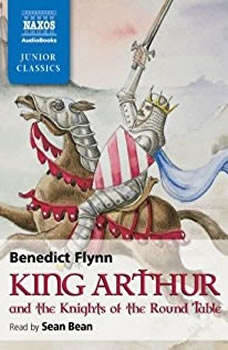 King Arthur & The Knights of the Round Table

These stories are about how, many years ago, Arthur the once and future King of England, set out to save his country from the troubles that plagued it, aided by the brave knights of his Round Table, and the most famous sword in the world, Excalibur; how Merlin the wizard fought against the wicked Morgana le Fay’s enchantments, and how Arthur loved and lost the beautiful Guinevere, his Queen.