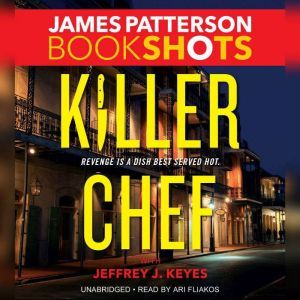 Eat, drink, and be murdered.Someone is poisoning diners in New Orleans' best restaurants. Now it's up to chef and homicide cop Caleb Rooney to catch a killer--who has an appetite for revenge.BookShotsLIGHTNING-FAST STORIES BY JAMES PATTERSON Novels you can devour in a few hours Impossible to stop reading All original content from James Patterson 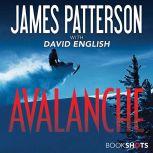 Professor Monroe, did you kill your wife?Professor Robert Monroe's wife has vanished from their 5-star hotel in Gstaad, and no one saw a thing. Was she kidnapped? Or did she run off with the handsome Italian she and Robert partied with the night be...