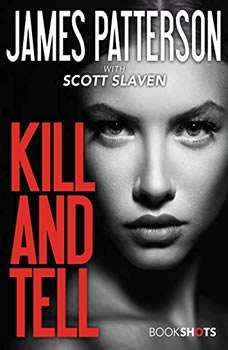 This Hollywood director committed an unspeakable crime...or did he? Famous film director Wayne Tennet stands accused by his stepdaughter of crossing the line. Falsely, he swears. Now his life and career hang in the balance. But why would she lie? The darkest thriller of the year has an only-in-Hollywood twist you'll never see coming. BookShotsLIGHTNING-FAST STORIES BY JAMES PATTERSONNovels you can devour in a few hoursImpossible to stop readingAll original content from James Patterson