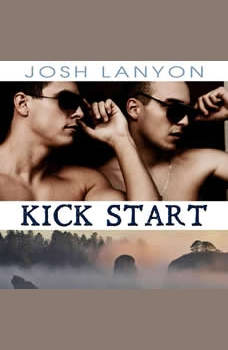 Will is finally braced to bring Taylor home to meet the folks. Unfortunately, not every member of the Brandt clan loves Taylor the way Will does.Then again, not everyone loves the Brandts. In fact, someone has a score to settle -- and too bad for any former DS agents who get in the way when the bullets start to fly.