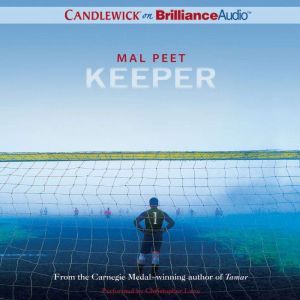 In a small newspaper office in South America, Paul Faustino, a veteran sports reporter, begins an exclusive interview with El Gato, the World Cup-winning soccer phenom. Over the course of the long night, El Gato tells the story of how an unspectacular teenager in a poor logging town became the world's most accomplished goalkeeper. It is a tale filled with tension, hunger, and magic, set in a mythic corner of the jungle. But above all it is a tale about El Gato's ghostly, but very real mentor: the Keeper.“A well-written, fast-paced sports story that addresses far more than just the sport itself.” —School Library Journal“This haunting tale is full of sports action.… An unusual and compelling story.” —KLIATT 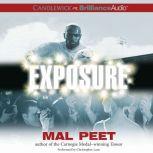 Winner of the 2009 Guardian Children's Fiction PrizeCarnegie Medalist Mal Peet takes a searing look at the world of soccer and pop-celebrity culture—and the lives of three street kids caught in its glare.When a black South American soccer star...