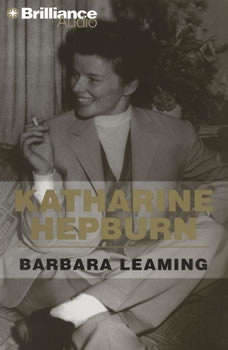 Hollywood has produced many stars, but no one compares to Katharine Hepburn. She is the last of the great ones: a celebrated actress, a brilliant personality, an original. Barbara Leaming has discovered thousands of never-before-seen documents that finally illuminate the mystery of this enigmatic, fascinating woman. Based on letters by Hepburn, her friends, and her family, as well as interviews with Hepburn herself, Leaming's book is a family story that brings alive three generations of fearless women, personal and political crusaders who shaped the history of women in our century.