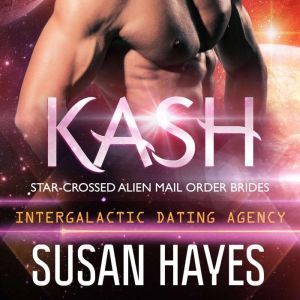 Kash knows he’ll never be allowed to claim a mate. A lifetime of military service has left him too battle-scarred and broken to be considered for the off-world mating project his rulers have created to save their people.

His job is to make sure the more fortunate males get to Earth to retrieve their mates. All he has to do is pilot the ship, stay undetected, and keep an eye on things from orbit. It should be the easiest mission of his career…until he lays eyes on the one thing he never expected to find. His mate.

This book contains a hopeful romantic who is giving up hope, and a soldier who is about to discover that love doesn’t obey orders, and it can’t be bound by rules.