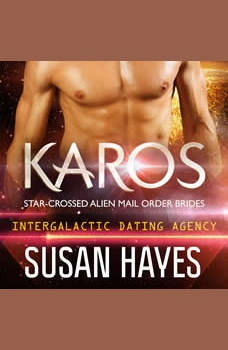 Karos might have survived the war on Romak, but it left scars on his body, and his heart.

Now he’s on Earth, assigned to guard the first alien embassy. His purpose is simple – protect his new home and everyone in it. This time, he won’t fail in his mission.

This book contains a bodyguard who can kick ass in high heels, and a war-weary dragon who is about to learn that love is the only battle you have to surrender to win.