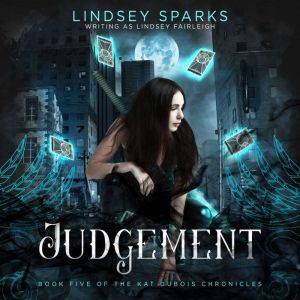 When our universe falls in the gods' crosshairs, only one woman can stand against them..

Kat has finally embraced her role as the Nejeret figurehead, diving headlong into the mission to forge an alliance between her people and the human race. Only then, will they finally be able to defeat the Senate. Progress is painfully slow, and not remotely steady...until a terrorist attack provides Kat with a lead that just might turn the tide of the war.

But a visitor from another universe appears in the middle of the chase, blindsiding Kat with a threat more deadly than the Senate--the Netjers and their leader, the Mother of All. Kat must travel to the Netjer universe if she is to have any chance of saving her own. What she finds there will change everything...

Judgement is the fifth book in a tough-girl urban fantasy series set in Seattle, WA. If you like intense action, gritty characters, unconventional magic, and Egyptian mythology, then you'll love this unique, fast-paced adventure. 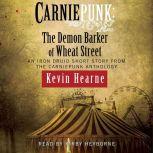 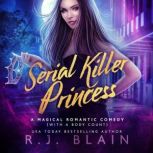 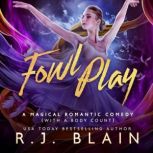 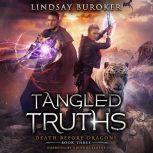 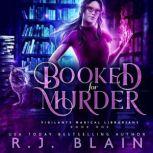 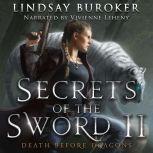