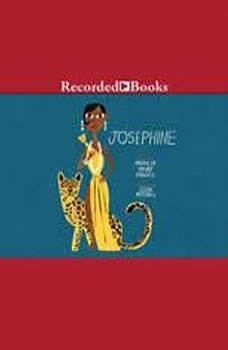 In exuberant verse and stirring pictures, Patricia Hruby Powell and Christian Robinson create an extraordinary portrait of the passionate performer and civil rights advocate Josephine Baker, the woman who worked her way from the slums of St. Louis to the grandest stages in the world. Meticulously researched by both author and artist, Josephine's powerful story of struggle and triumph is an inspiration and a spectacle, just like the legend herself.