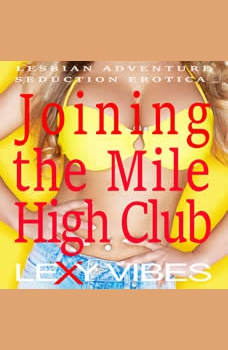 Growing up in the ghetto, Sharon shares some unique traits with her brother Dominic; they both love drinking, the wildlife and beautiful girls. Although she grew up to become a successful entrepreneur, love seemed to trouble her. Instead of searching for love, she believes that her money can get her anything she desired. This notion is broken and crushed by a new lady friend she meets on the plane. What started as a silly game becomes the greatest lesson of her lifetime.

The tale takes an interesting turn when Sharon approaches a flight attendant, only for a kiss, but much more is offered to her. She initially thought that money could buy her anything, but that’s her biased ego, because Naomi; the flight attendant, is about to teach her that the steamy, hot and romantic side of life cannot be paid for. No amount of money can by love.

All characters depicted in this work of fiction are 18 years of age or older.