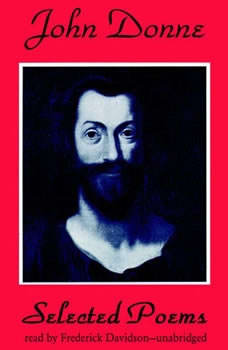 Although the poet John Donne lived so long ago, some phrases from his writing still linger with us today, such as no man is an island, death, be no proud, and for whom the bell tolls, the last of which provided the title for one of Ernest Hemingways novels. Donne used poems as a means of metaphysical inquiry and meditation, as well as for very sensual expression. His daringly original use of imagery and conceits to lead the mind to profound understandings marked a new, intellectual approach to poetry. Like Shakespeare, Donne was a genius at making common words yield up rich, poetic meaning. His thought is complex, but his poems unfold in a logical way. This collection includes songs, satires, elegies, selections from The Anniversaries, and divine poems.