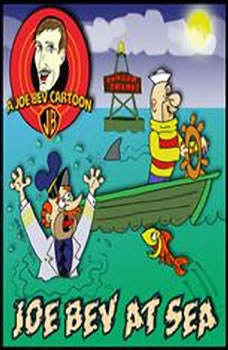 A rollicking, globe-trotting adventure with a twist: a four-legged heroine you won't soon forgetElsie Bovary is a cow, and a pretty happy one at that—her long, lazy days are spent eating, napping, and chatting with her best friend, Mallory. On...