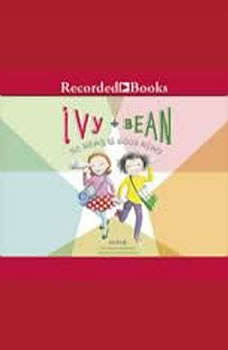 Ivy and Bean: No News Is Good News

Series: The Ivy and Bean series #8

Annie Barrows caused quite a stir among critics and fans when she introduced pint-sized heroines bookish Ivy and always-active Bean. Here the two attempt to overcome their boredom by creating a newspaper focusing on the folks who live on Pancake Court. As reporters, they find all sorts of interesting stories, but their neighbors may not share the two girls’ enthusiasm.