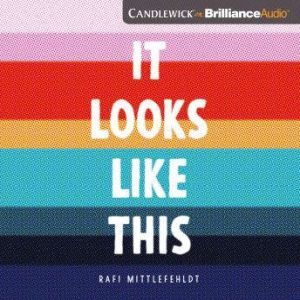 In spare, understated prose heightened by a keen lyricism, a debut author will take your breath away.A new state, a new city, a new high school. Mike’s father has already found a new evangelical church for the family to attend, even if Mike and his plainspoken little sister, Toby, don’t want to go. Dad wants Mike to ditch art for sports, to toughen up, but there’s something uneasy behind his demands. Then Mike meets Sean, the new kid, and “hey” becomes games of basketball, partnering on a French project, hanging out after school. A night at the beach. The fierce colors of sunrise. But Mike’s father is always watching. And so is Victor from school, cell phone in hand. In guarded, Carveresque prose that propels you forward with a sense of stomach-dropping inevitability, Rafi Mittlefehldt tells a wrenching tale of first love and loss that exposes the undercurrents of a tidy suburban world. Heartbreaking and ultimately life-affirming, It Looks Like This is a novel of love and family and forgiveness—not just of others, but of yourself. 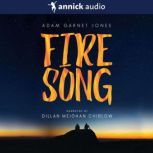 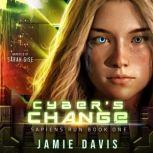 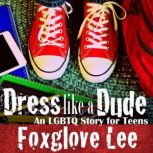 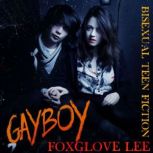 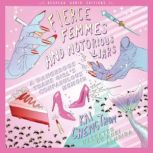