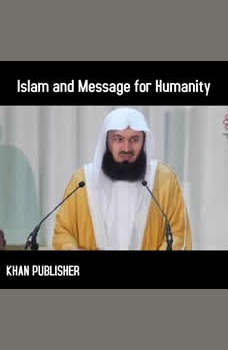 Islam and Message for Humanity

The Muslims believe that the guidance in the Quran is for all time, and all people.In fact, the Quran addresses human beings as "Ya aiyuhal Nas" (O Humankind) directly 306 times and indirectly more than two thousand times in its over 6,000 verses.Contrary to what some Muslims might believe the fact is that many human beings, regardless of their relationship with Islam, have on their own reached conclusions that the Quran introduced to the world through revelation. In a way, many non-Muslims have shown a better understanding of the message of the Quran even without fully identifying with Islam than shown by many Muslims.

Generally regarded as the single most authentic collection of Ahadith, Sahih Al-Bukhari covers almost all aspects of life in providing proper guidance from the messenger of Allah. This 9-Volume Bukhari is the work of over 16 years by Imam Bukhari wh...