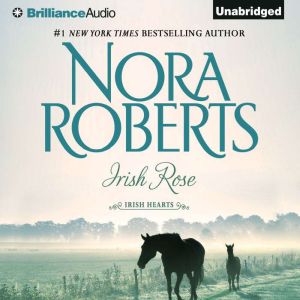 In this classic romance from New York Times bestselling author Nora Roberts, one woman will discover that love has the power to overcome all barriers.Erin McKinnon had followed her cousin Adelia to America and was immediately captivated by Royal Meadows's charm. But she was not nearly as impressed with Burke Logan, owner of the neighboring property. A womanizing, cigar-smoking gambler, he was exactly the type of man her mind told her to stay away from. The heart has never been very practical, though….