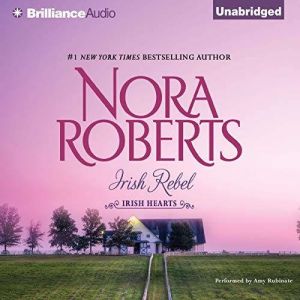 In this classic romance from New York Times bestselling author Nora Roberts, one woman will discover that love has the power to overcome all barriers.From the moment she met him, Keeley Grant knew there was something wild about Brian Donnelly. He dared to ignore everything that said a poor Irish rogue shouldn't touch her, and battered down every wall she threw at him. But a wild thing by nature cannot be contained, not by convention or fences or even by love. Could she give him everything if he was just going to walk away? 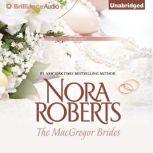 The MacGregor Brides
by Nora Roberts

#1 New York Times and USA Today bestselling author Nora Roberts enchants again with this beloved classic about the passionate and headstrong MacGregor family.Daniel MacGregor is at it again.At age ninety, there is nothing the powerful patriarch of t... 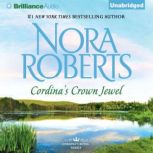