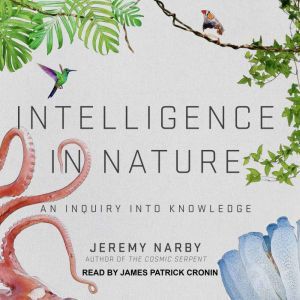 Intelligence in Nature: An Inquiry into Knowledge

Anthropologist Jeremy Narby has altered how we understand the Shamanic cultures and traditions that have undergone a worldwide revival in recent years. Now, in one of his most extraordinary journeys, Narby travels the globe—from the Amazon Basin to the Far East—to probe what traditional healers and pioneering researchers understand about the intelligence present in all forms of life. Intelligence in Nature presents overwhelming illustrative evidence that independent intelligence is not unique to humanity alone. Indeed, bacteria, plants, animals, and other forms of nonhuman life display an uncanny penchant for self-deterministic decisions, patterns, and actions. Narby presents the first in-depth anthropological study of this concept in the West. He not only uncovers a mysterious thread of intelligent behavior within the natural world but also probes the question of what humanity can learn from nature's economy and knowingness in its own search for a saner and more sustainable way of life. 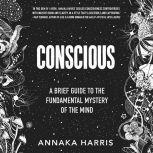 As concise and enlightening as Seven Brief Lessons on Physics and Astrophysics for People in a Hurry, this mind-expanding dive into the mystery of consciousness is an illuminating meditation on the self, free will, and felt experience.What is ... 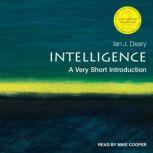 This Very Short Introduction describes what psychologists have discovered about how and why people differ in their thinking powers. Drawing on large scale data, Ian Deary considers how many types of intelligence there are, and how intelligence chang... 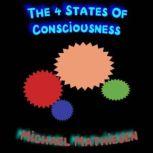 The 4 States of Consciousness
by Michael Mathiesen

Every living thing with a brain has some form of Consciousness, or an awareness of who or what they are and the role they play in the universe. But few of the living really know what to do with that information.Electrons make up the first state of ... 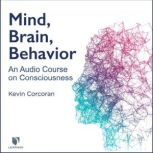 Named one of America's top 300 professors by Princeton Review, Kevin Corcoran is an expert on consciousness and the philosophy of the mind. Translating complex topics into 12 accessible audio lectures, he’ll help you unlock the secrets of ... 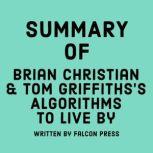 Summary of Brian Christian & Tom Griffiths's Algorithms to Live By is an immersive look at the history and development of several algorithms used to solve computer science problems. It also considers potential applications of algorithms in human lif... 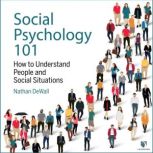 Why do we connect with some people and not others? What makes great teams flourish? How does culture shape our attitudes? How does influence work? Join the co-author of the world’s bestselling psychology textbooks to find out how small changes... 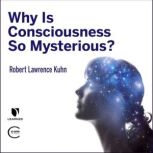 Why is Consciousness so Mysterious?
by Robert Lawrence Kuhn

How do the microscopic particles that make up our brains cause us to experience the tranquil beauty of a setting sun, the haunting strains of Mozart’s "Requiem," or the flush of romantic love?How, in short, can consciousness be explained?In th... 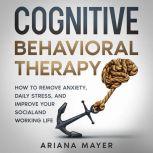 Discover How To Remove Anxiety And Stress, And At The Same Time Improve Your Social And Working Life!Do you feel anxious or stressed often?Would you like to be happier than you currently are?Would you like to improve your social and working life qui...