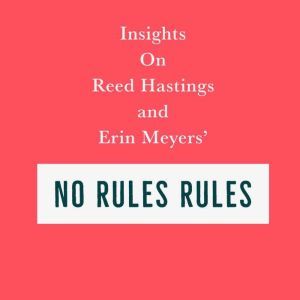 Insights on Reed Hastings and Erin Meyers' No Rules Rules

There has never before been a company like Netflix. It has led nothing short of a revolution in the entertainment industries, generating billions of dollars in annual revenue while capturing the imaginations of hundreds of millions of people in more than 190 countries. But to reach these great heights, Netflix, which launched in 1998 as an online DVD rental service, has had to reinvent itself over and over again.

This type of unprecedented flexibility would have been impossible without the counterintuitive and radical management principles that cofounder Reed Hastings established from the very beginning. Hastings rejected the conventional wisdom under which other companies operate and defied tradition to instead build a culture focused on freedom and responsibility, one that has allowed Netflix to adapt and innovate as the needs of its members and the world have simultaneously transformed. Hastings set new standards, valuing people over process, emphasizing innovation over efficiency, and giving employees context, not controls. At Netflix, there are no vacation or expense policies. At Netflix, adequate performance gets a generous severance, and hard work is irrelevant. At Netflix, you don’t try to please your boss, you give candid feedback instead.

Here for the first time, Hastings and Erin Meyer, best-selling author of The Culture Map and one of the world’s most influential business thinkers, dive deep into the controversial ideologies at the heart of the Netflix psyche, which have generated results that are the envy of the business world. Drawing on hundreds of interviews with current and past Netflix employees from around the globe and never-before-told stories of trial and error from Hastings’s own career, No Rules Rules is the fascinating and untold account of the philosophy behind one of the world’s most innovative, imaginative, and successful companies. 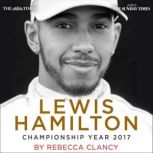 2017 marked a record-breaking year for Lewis Hamilton as he became only the fifth driver in history to win more than three World Championships, joining the motor racing greats. Through in-depth race reports and analysis from Times writers Rebecca Cl... 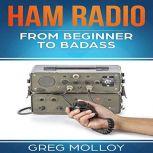 Do you want to discover everything there is to know about Ham Radio? Well, than this book is what you are looking for! In “Ham Radio: from Beginner to Badass”, you will learn how to start your very own radio station, what licence you nee... 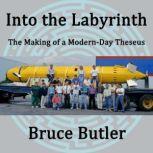 Into the Labyrinth
by Bruce Butler 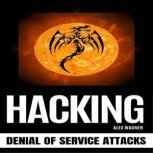 In order to understand hackers and protect the network infrastructure you must think like a hacker in today’s expansive and eclectic internet and you must understand that nothing is fully secured. This book will focus on some of the most dange... 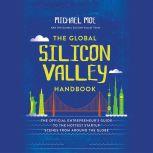 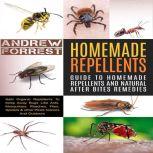 Start Making Your Own Natural, Organic And Safe Homemade Repellents Today And Avoid The Negative Effects On Health That Are Caused By Toxic Chemicals In Market Sold Insecticides!Your Family Deserve To Be Pest-Free In A Safe Way!There are many pests,... 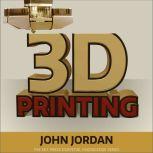 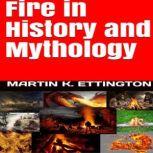 Fire in HIstory and Mythology
by Martin K. Ettington

Fire is fascinating isn’t it? We love to watch fires, whether in a campfire, one in a backyard hearth, and in a house fireplace. We love to cook in it, use it to purify things, or even produce weapons. Building fires is also a lot of fun. What... 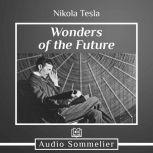 Wonders of the Future
by Nikola Tesla

To those who believed that all the great electric discoveries had already been made, Tesla says, “What has been so far done by electricity is nothing as compared with what the future has in store.” In this fascinating article, he discuss...