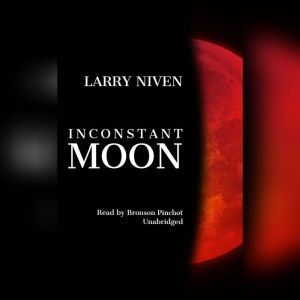 How would you spend your last night on Earth? When the moon suddenly starts shining brighter, Stan and Leslie realize the sun must have gone nova, and they only have a few hours until the earth rotates into the deadly sunshine.This story won a Hugo Award and was made into an episode of The Outer Limits.