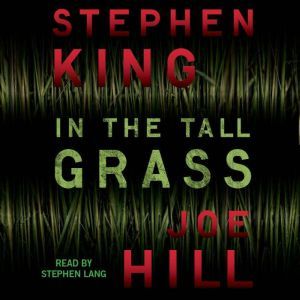 In the Tall Grass

Mile 81 meets “N.” in this collaboration between Stephen King and Joe Hill.As USA TODAY said of Stephen King’s Mile 81: “Park and scream. Could there be any better place to set a horror story than an abandoned rest stop?” In the Tall Grass begins with a sister and brother who pull off to the side of the road after hearing a young boy crying for help from beyond the tall grass. Within minutes they are disoriented, in deeper than seems possible, and they’ve lost one another. The boy’s cries are more and more desperate. What follows is a terrifying, entertaining, and masterfully told tale, as only Stephen King and Joe Hill can deliver.