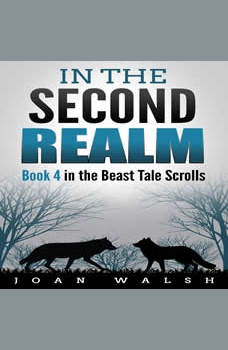 In the Second Realm

The wolves face their worst fears. It is a time when the shining has fallen off the Wilds. The great and mighty have fallen. The legacy of the One who led them to their destiny is fading into myth. The Lamsi’s, an off shoot of the House of Alexander, who had departed from the Way, make their entrance from across the seas. They call themselves the wolves of peace and prophecy. It was said that the season would be given to them and the power to end the reign of Khoa.