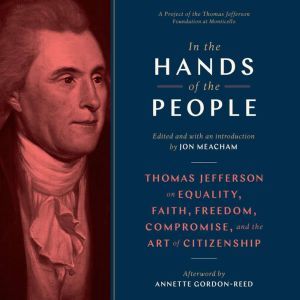 In the Hands of the People: Thomas Jefferson on Equality, Faith, Freedom, Compromise, and the Art of Citizenship

Pulitzer Prize–winning historian Jon Meacham offers a collection of inspiring words about how to be a good citizen, from Thomas Jefferson and others, and reminds us why our country’s founding principles are still so important today.

Thomas Jefferson believed in the covenant between a government and its citizens, in both the government’s responsibilities to its people and also the people’s responsibility to the republic. In this illuminating book, a project of the Thomas Jefferson Foundation at Monticello, the #1 New York Times bestselling author Jon Meacham presents selections from Jefferson’s writing on the subject, with an afterword by Pulitzer Prize–winning historian Annette Gordon-Reed and comments on Jefferson’s ideas from others, including Colin Powell, Madeleine Albright, Frederick Douglass, Carl Sagan, and American presidents.

This curated collection revitalizes how to see an individual’s role in the world, as it explores such Jeffersonian concepts as religious freedom, the importance of a free press, public education, participation in government, and others.

Meacham writes, “In an hour of twenty-first-century division and partisanship, of declining trust in institutions and of widespread skepticism about the long-term viability of the American experiment, it is instructive to return to first principles. Not, to be sure, as an exercise in nostalgia or as a flight from the reality of our own time, but as an honest effort to see, as Jefferson wrote, what history may be able to tell us about the present and the future.” 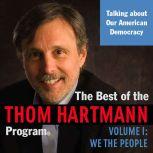 The Best of Thom Hartmann Program features excerpts from some of Thom's classic Air America shows, including conversations with bestselling authors from across the political spectrum. Volume 1: We the People (90 minutes) focuses on the state of A... 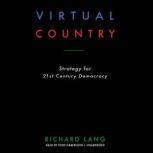 Virtual Country examines the current nexus of technology and western democracy, pointing to a historical opportunity for We the People to evolve our democracy to include a new public institution that enables a coherent, collective voice on the issue... 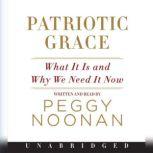 Peggy Noonan's Wall Street Journal column has been must reading for thoughtful liberals and conservatives alike. Now she issues an urgent, heartfelt call for all Americans to support the next President. Because it is not the threats and challenges ... 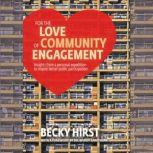 For the Love of Community Engagement
by Becky Hirst

Becky Hirst is a skilled community engagement practitioner who is willing to tell it how it is. And she has grave concerns for the future of public participation. To have a thriving society, we need people and communities who are actively involved i... 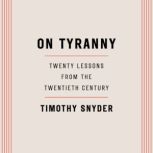 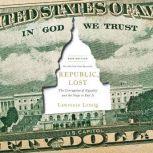 New material for the 2016 election! In an era when special interests funnel huge amounts of money into our government-driven by shifts in campaign-finance rules and brought to new levels by the Supreme Court in Citizens United v. Federal Election C... 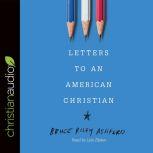 Letters to an American Christian
by Bruce Riley Ashford 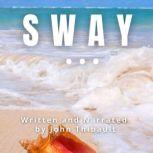 SWAY - The Inside Secrets the Top 1% Use to Influence Policy Change and Get What They Want and How You Can Too.If you are frustrated by politics, but you don't know think there's a way to make a difference, discover how there really is an easier way... 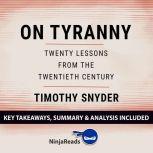 Summary: On Tyranny
by Ninja Reads