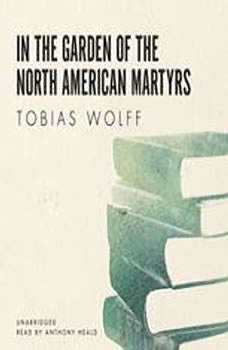 In the Garden of the North American Martyrs

Tobias Wolffs masterful short-story about one womans quiet revenge on the pomposity and arrogance of academia Meticulous, funny, eccentricMary has always been mindful of the complex role she plays as a professor of history. Her lectures are carefully written out beforehand; her departmental loyalties ambiguous. She is so careful, in fact, that she began to see herself as flat, dull, and lifeless. The closing of Brandon College, the institution shed spent more than fifteen years at, changes everything. Forced to find another position, Mary finds herself at an experimental college in rainy Oregon. Sickly and unhappy, Mary feels as if shes dyinguntil a letter from an old colleague holds promises of a bright future. Louise works for a prestigious school in upstate New York and wants to help her secure a position there. Excited, Mary flies across the country for an interview. But things arent as they seem, and Mary, disenchanted with Louises vanity and the futility of the university, for once, throws caution to the wind.