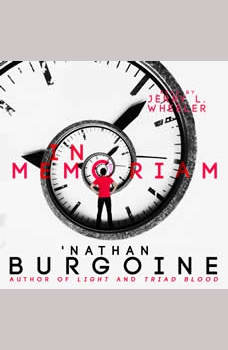 With one diagnosis, editor James Daniels learns that he's literally running out of time. Looking at his life, he sees one regret: Andy, the one that got away. Andy was the first man that James ever loved, but Andy has been gone for years, and might not want to be found.But as his cancer progresses and James starts to lose his grip on time and memory, it might just be that time and memory are losing their grip on James, too.It's the biggest and most important re-write of his life. Restoring love from nothing but memory might be possible, if the past isn't too far gone to fix.