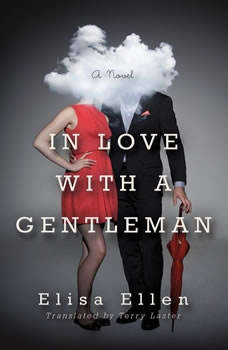 In Love with a Gentleman

When high-spirited Lea travels abroad, staying in the little English village of Gatingstone, she never suspects that she will meet her perfect dream man there. Like her literary ideal, Mr. Darcy, Ethan appears at first to be a true gentleman. But when Lea gradually changes under his influence, she finds the road to true love much rockier than she ever expected.