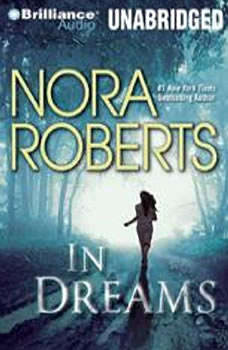 Drawn to a castle in the forests of Ireland, a beautiful young woman becomes the link to a stranger’s past—and the curse that has trapped him forever in the eternity of his own dreams....

This Christmas tale set in Colonial New England was originally published in the 1895 collection A Budget of Christmas Tales by Charles Dickens and Others. The short story takes place in a fictionalized version of Litchfield, Connecticut, the town wh...