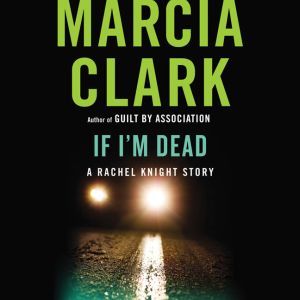 It started with a haunting image: a Ford Explorer, iridescent in the moonlight and alone on a desolate stretch of beach. Its owner, Melissa Gibbons, has gone missing. Her husband says she flew the coop. But Los Angeles Deputy DA Rachel Knight is convinced otherwise: Melissa Gibbons has been murdered. So begins the confounding case that Rachel must present before a disbelieving jury. A dissatisfied heiress and her philandering husband-- what really happened? The husband has a fiendishly convincing case that Melissa faked her own death and fled. But with the support of her trusty sidekick, Detective Bailey Keller, Rachel pieces together a much more sinister truth. In this short, standalone Rachel Knight thriller, readers follow our savvy and riotously entertaining heroine through the surprising world of LA crime.